Just to know who you are

2. How many full grown trees required to make 1 tonne of paper

3. By using which article President can promulgate ordinance

Article 123 of the Constitution empowers the President to promulgate ordinances during the recess of Parliament.

4. Madai Festival is celebrated in which state

6. Agreement between National Bio-pharma Mission and which Organisation for fund

7. According to Economic Survey 2017-18 , how much percentage Service Sector contribute to Gross value addition(GVA) to Indian Economy

8.Doctrine of Lapse was introduced by Lord Dalhousie

other reforms in Dalhousie period

9.How many Fundamental Duties are there in Article 51A 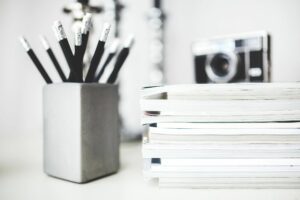 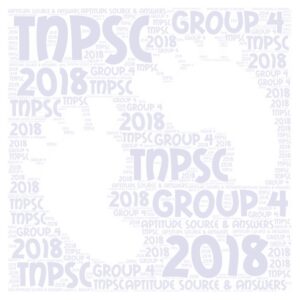